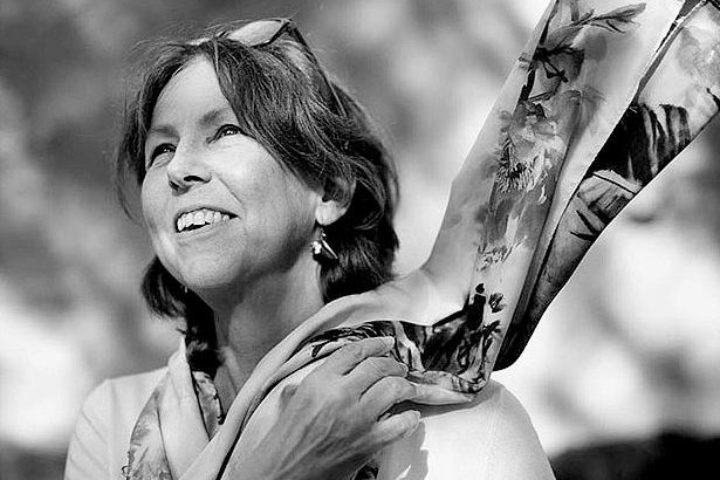 On September 3, 2022, we lost someone very special. A sudden and unexpected illness took Eva-Sofi Ernstell from us.

Eva-Sofi took the position of chairwoman at ICOMAM in 2013 and held this role for two terms until 2019. Her presidency was exceptional, as was her joyful and friendly nature. With her positive approach, she won the sympathy and love of all ICOMAM members, whom she treated as her close family and friends. She tried not to separate private and professional life. ICOMAM members were guests at her home, and members of the Ernstell family became an integral, albeit informal, part of our organization.

Eva-Sofi joint ICOMAM as the director of the Arméemuseet (Army Museum) in Stockholm, Sweden. She became part of the board, first as a regular member, later as the chair.

She fulfilled her tasks with a great deal of verve, that lead to a close community of museum professionals with a wide scope. We still can reap the rewards of these achievements in our ICOMAM network. She encouraged her staff members to exchange trainings in other museums, what gave an extra boost in the relations with the museum in Stockholm. Her museology skills were an inspiration to us all.

She had also links with expressive arts. Only a few will know that she had a past with sartorial arts. Probably could it be one of the reasons that she switched to the Dansmuseum in Stockholm in 2016, where she was appointed as director/manager.

Only a few days has passed since meeting in Prague, where many of us, gathered at the ICOMAM conference, met with her to discuss the upcoming exhibitions and publications, plan future joint activities, but also exchange our everyday worries. All the more, her sudden death leaves us all in deep sadness and disbelief.

Eva-Sofi will remain in our hearts forever. To her closest family and our dear ICOMAM friends, we would like to express our sincere condolences.